Login with your username 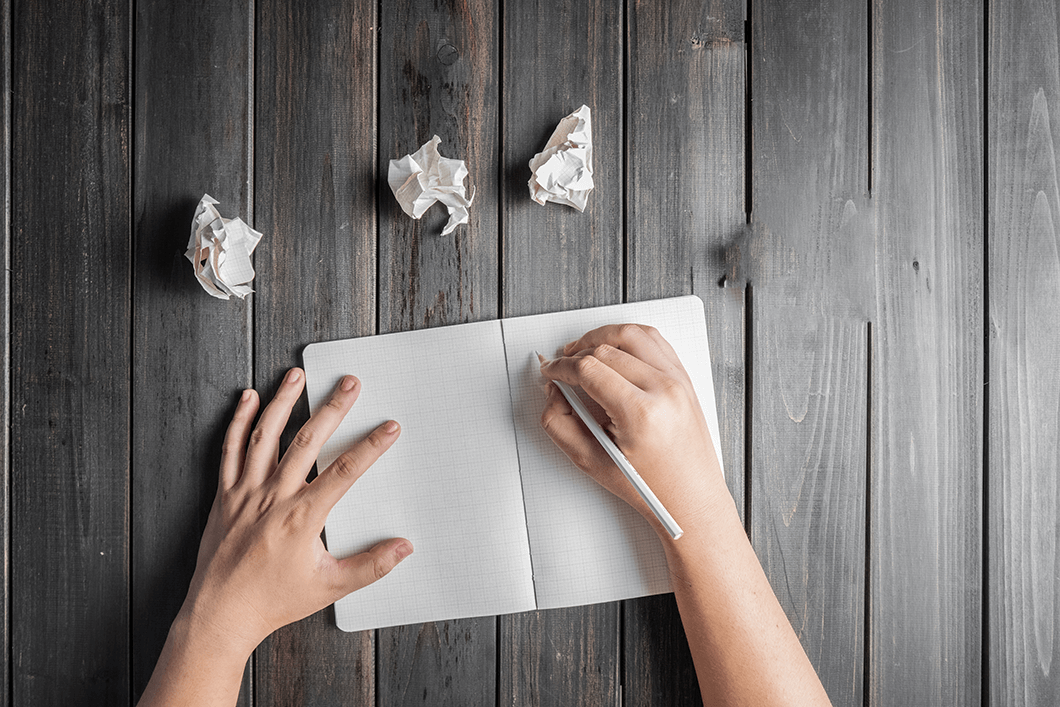 The Occupational English Test is an English language test for healthcare professionals. This test is conducted to assess the English abilities of the candidates who wish to practice in a majority English-speaking country. The OET is divided into four sub-tests based on the most important English skills i.e. Writing, reading, speaking, and listening. The score of these subtests is combined to achieve an overall score.

The OET writing subtest is a profession-specific test that is given in 45 minutes. This subtest is considered to be one of the most important tests as it assesses the candidate's ability to effectively communicate in written English. The task of this writing subtest is set for each profession based on a typical real-life scenario of any healthcare workplace. The task is to write a letter- referral, transfer, or discharge, using the task instructions and case notes provided. The candidate's performance is assessed based on six criteria – purpose, content, conciseness, genre and style, organization and layout, and language.

Although many mistakes can lower your score, there are three mistakes that are commonly made by candidates while taking the Writing sub-test. In this article, we will have a look at these three writing mistakes to avoid -

1. Confusion between 'complaint' and 'compliant' – As the OET writing test is taken online, this could be considered a typo as both the spellings are very similar. Making this mistake can change the meaning of your sentence drastically and can make you lose some significant score.
For example, the case note could be saying that "the patient takes his food according to the diet plan" but you might write in the letter that "the patient is complaint with his diet plan." This mistake indicates that the patient has some complaints with his diet plan when in reality he is following his diet plan correctly. Thus, a tiny spelling mistake can change the entire meaning of a sentence. To avoid this mistake, make sure to check every sentence carefully before handing in the task.

For example, the case note might say: brain tumor - ruled out (CT Scan) but you might write in the letter that the patient has a brain tumor. Thus, the CT Scan reports may rule out the chances of a brain tumor which is the opposite of what you write. To avoid this mistake, make sure to improve your vocabulary and pay special attention to terms that are essential to practice in a healthcare environment.

3.Confusion between 'advice' and 'advise' – This mistake is quite common in OET candidates mainly because they are not aware of the correct usage of these terms and their spellings are very similar. This tiny mistake can negatively impact your writing score.

For example, the case note might say methods to quit alcohol discussed but you might write in the letter: “the patient is adviced to quit smoking.” These can change the meaning of your sentence as the verb 'advised' is the correct word to use. To avoid this mistake, practice your grammar and learn the concepts like verbs, nouns, adverbs, tenses, etc.

Thus, make sure to pay close attention to these common mistakes and you are good to go. Good Luck!

Can Nurses Drift To U.S

Recently health care industry of U.S HRSA (Human Resource & Services Administration) has accepted those who show their grades of OET to get into their country. As it is approved now not only Nurses but few more other health care professional as w...

Introduction: As we all know that OET is an Occupational English Test for Health Care Professionals and it’s been recognized throughout the globe for its export of professionals even in this time of Pandemic period. Why choose OET?  As th...

How to Ace OET on Computer Exam

OET is known for Occupational English Test which is given mainly either online or paper based in health care industry. It will be the same paper, same questions, same time, same dates, same format, and same prices as well. It is also accepted worldwi...

Want to get Started?

Our practice tests are delivered by experienced OET teachers.